Nice blue skies greeted the volunteers on our 4th annual clean-up day. An added bonus was good water clarity even in front of the drains which assisted in locating rubbish.

It was great that Paul Taylor showed his support by meeting with many residents before the start of the event. 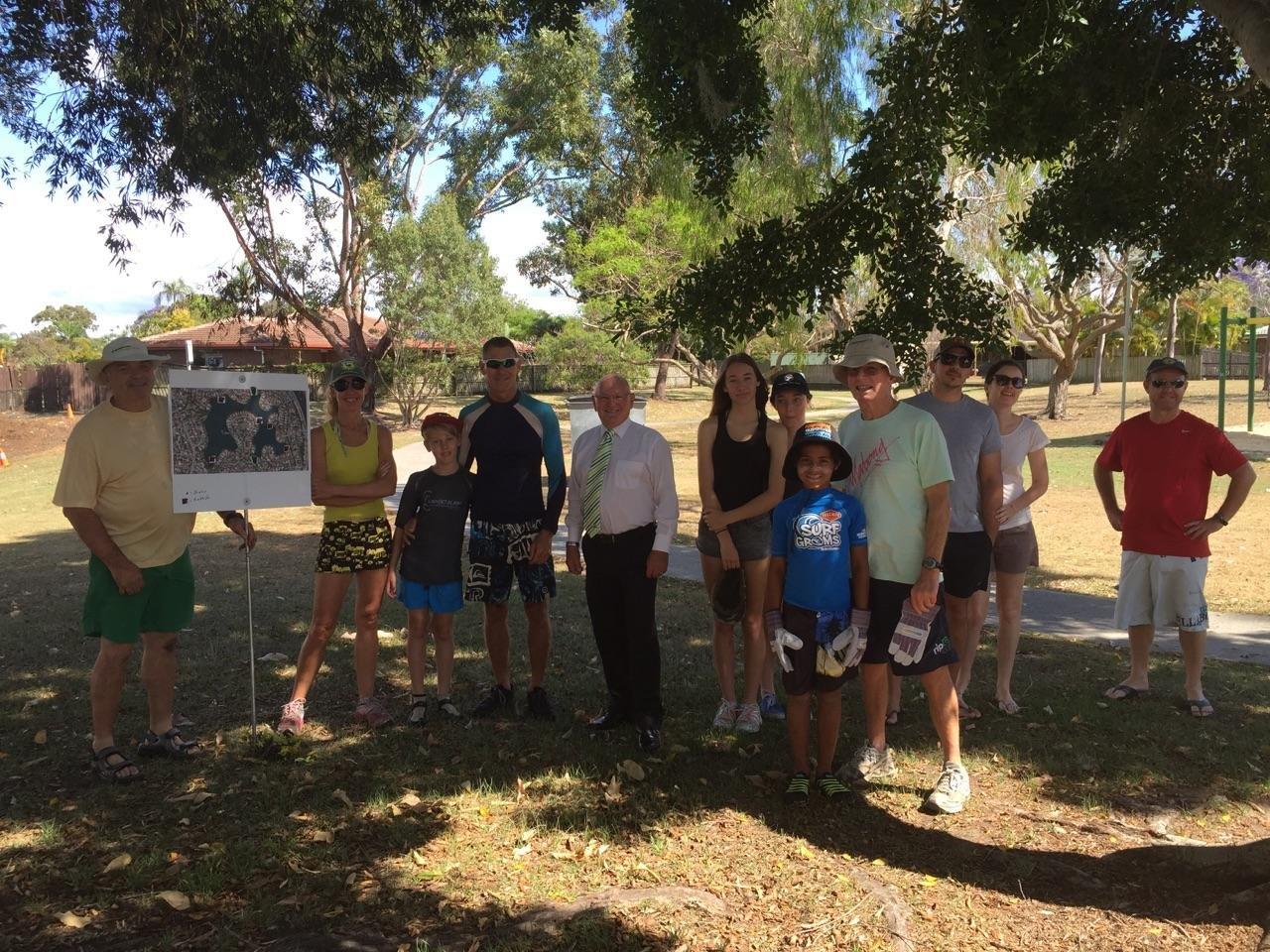 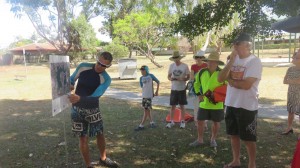 A plan of attack was discussed with problem areas highlighted for special attention. 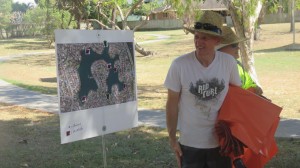 Groups were formed then headed off to their respective areas, armed with gloves and bags.

During the cleaning of a huge 3.4 km of shoreline, it was gratifying to find so many residents coming out of their houses and lending a hand to clean their patch and beyond.

Special mention should go out to the many kids that worked tirelessly without complaint. They were tasked with transporting large amounts of waste back to the parks and into the bins. This freed up others to concentrate on removal. Without their help, we would be lucky to have removed half as much as we did! 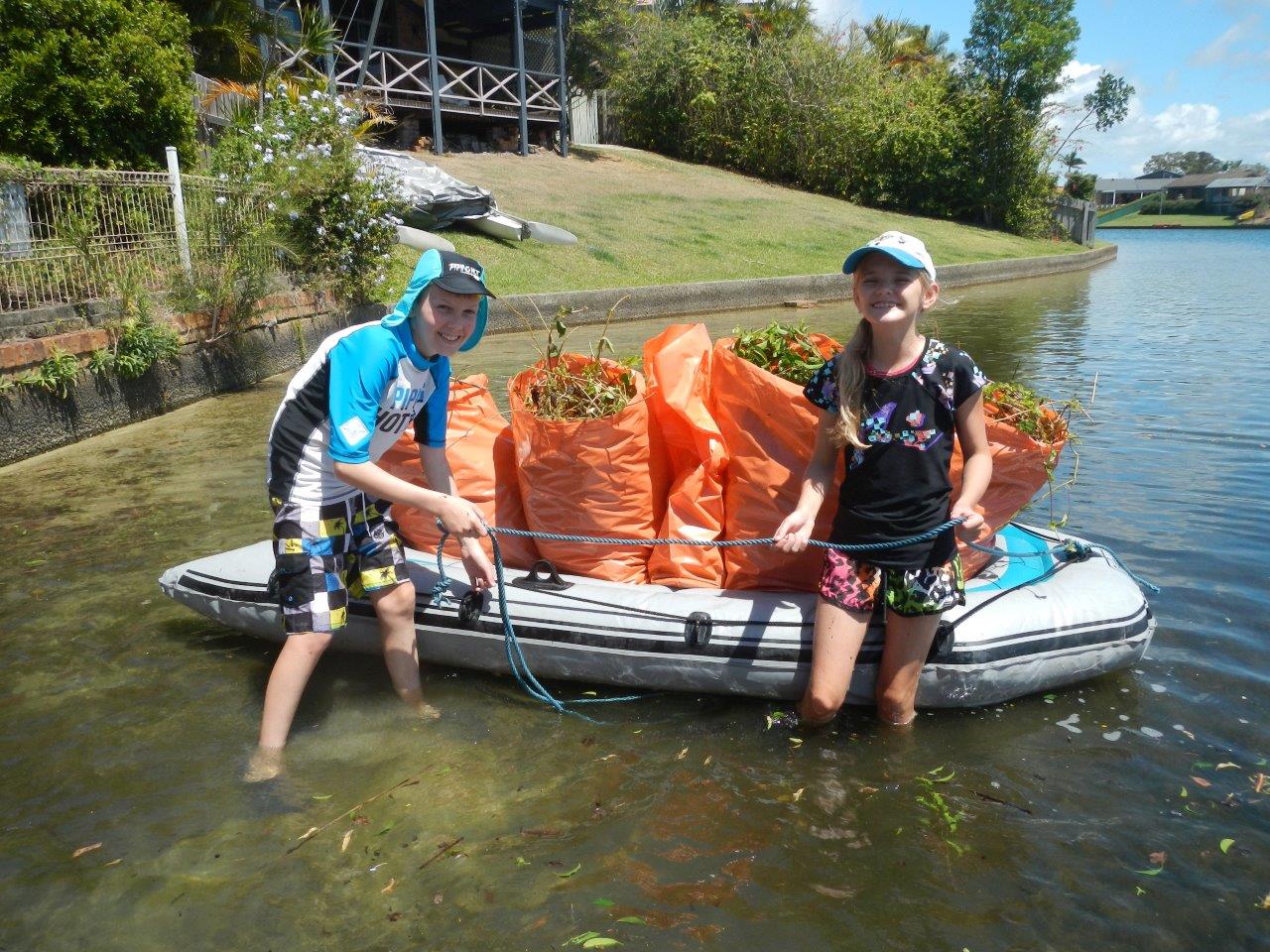 The event ended with a well deserved sausage sizzle and a catch up with the neighbours.

Despite the lake now being cleaned monthly by council, we not only filled the 2 large bins but had at least another 20 bags left over to be picked up! This amount was the largest since the first cleanup event where 4 large bins were filled! Many thanks to all those who worked very hard to achieve this great result. Also special mention to Gold Coast Councils Catchment Management and Gold Coast Catchment Association for their invaluable assistance. 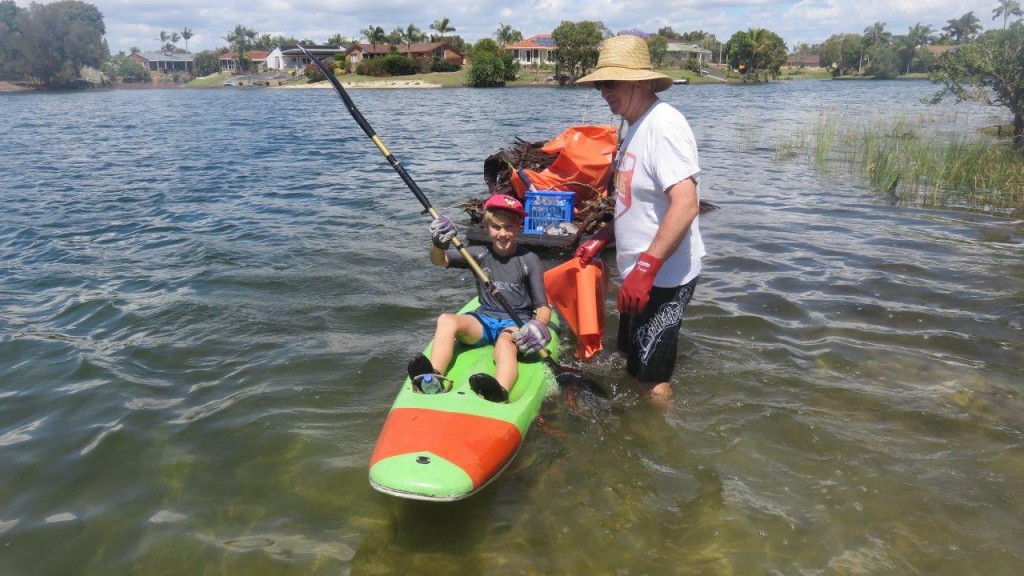 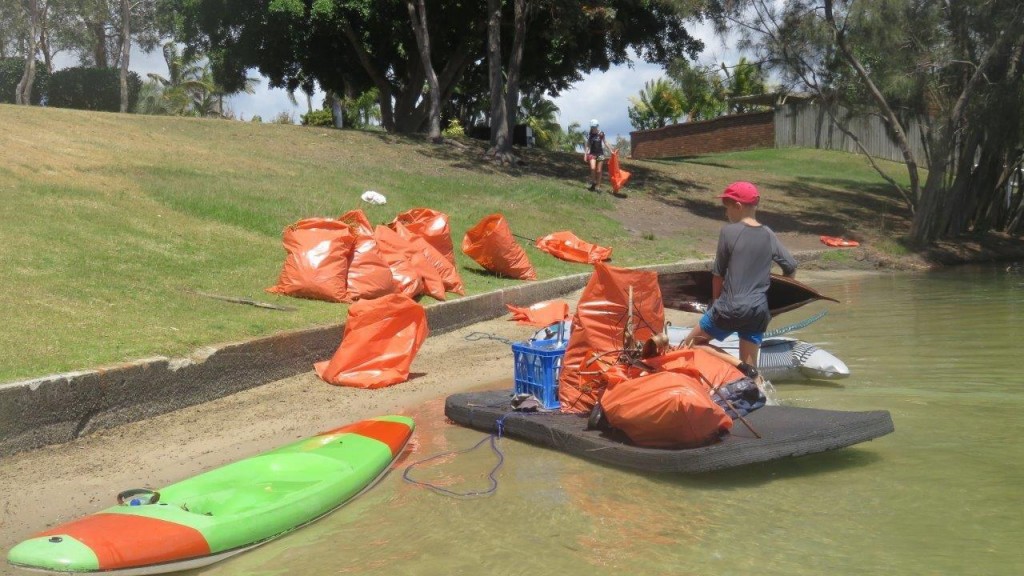 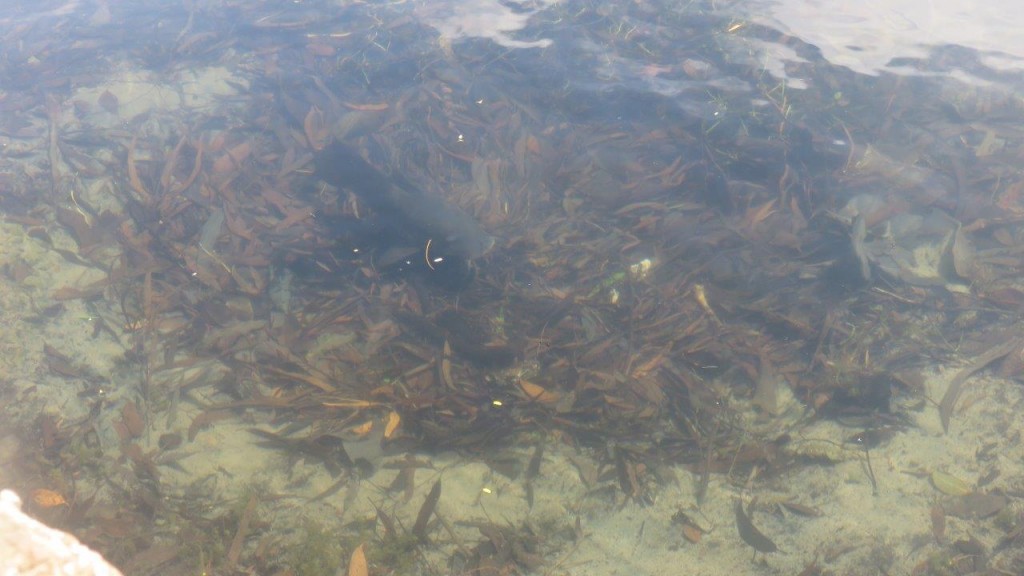 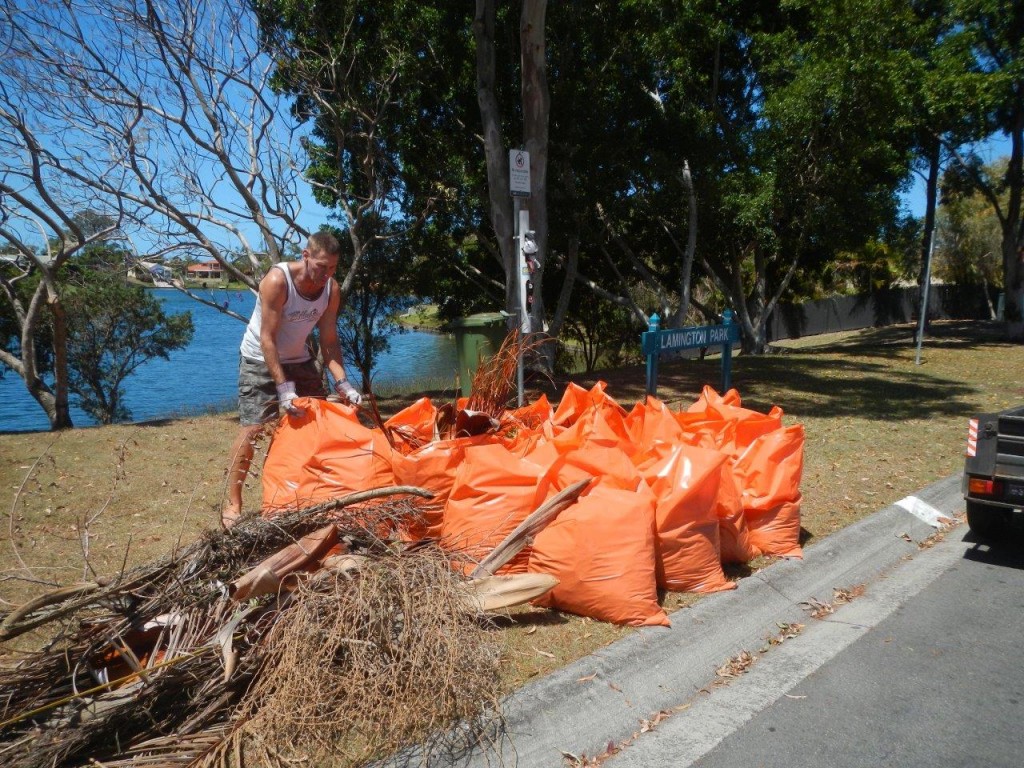 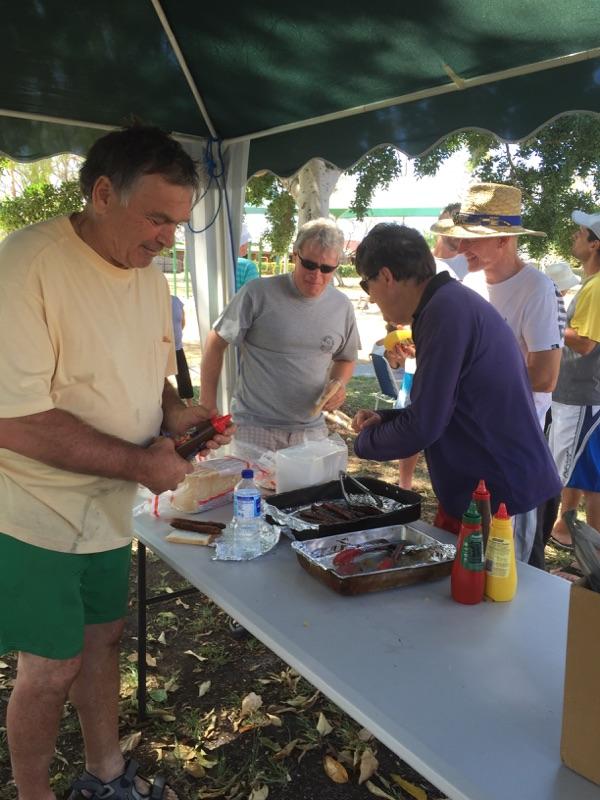 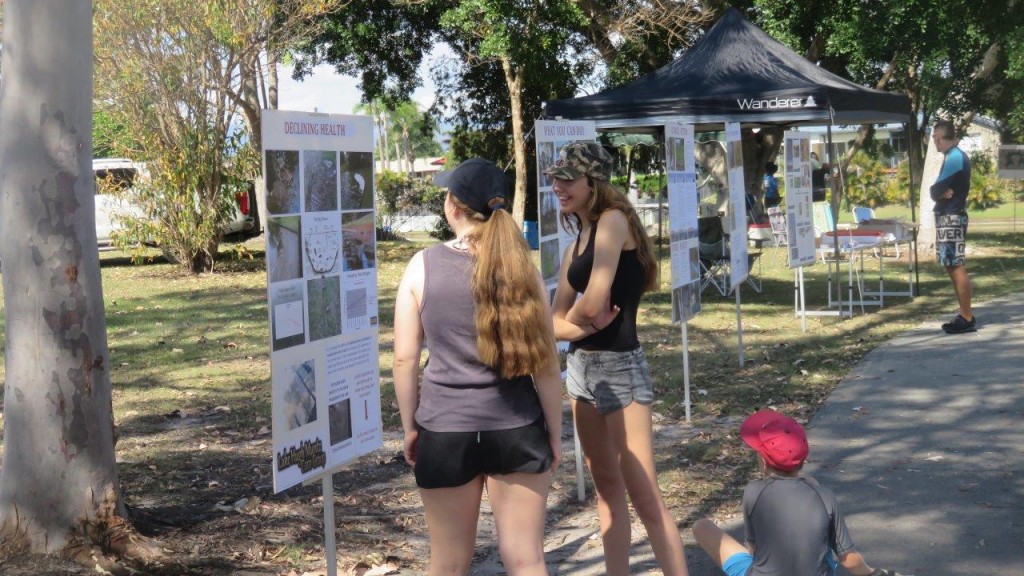 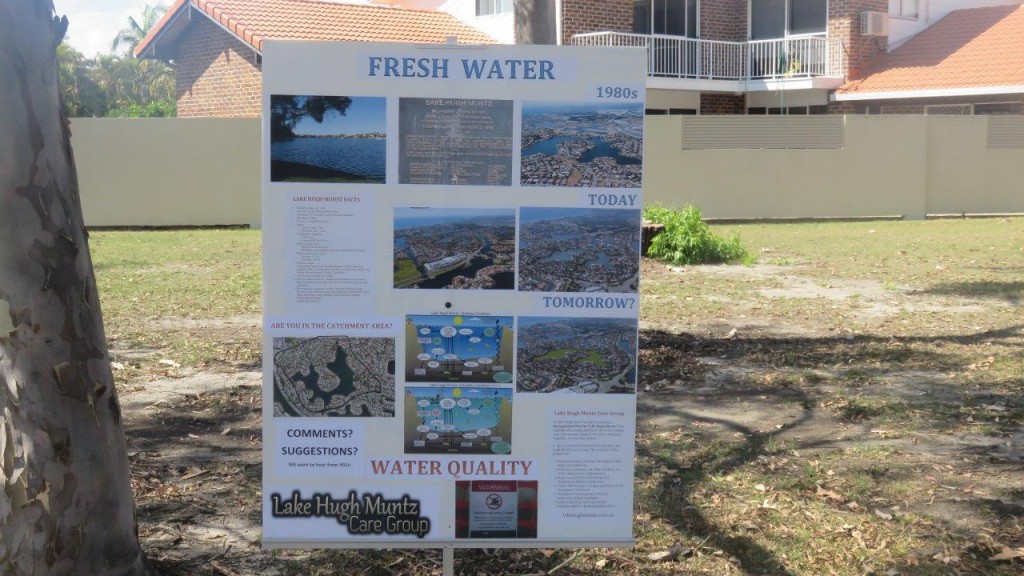 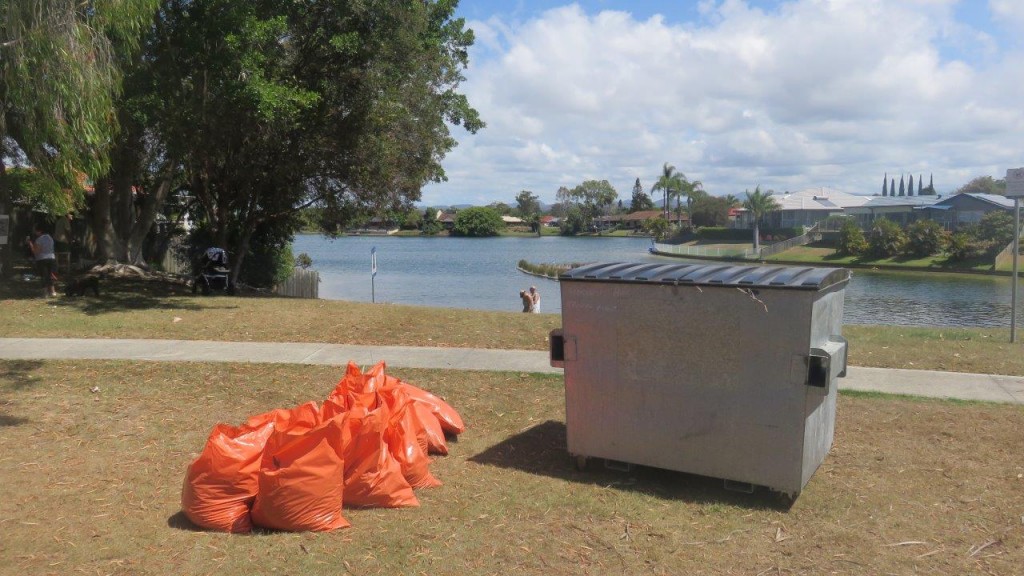