Check out this great City of Gold Coast Council App for reporting non-urgent issues. Simply download to your phone, take a photo of the problem and the GPS in your phone will display and map the location of the problem. The images below show a reported issue of vines taking over parkland adjacent to Lake Hugh Muntz.

Many other issues occasionally seen around the lake include storm damage, park rubbish, dumped lounges, abandoned trolleys etc so make Council aware to keep the lake and surrounding parklands in great condition!

The latest water quality results have been released courtesy of City of Gold Coast Council. With no official summary of the results available, I would like to comment on local observations over the past year.

2015 started off with above average rainfall but in the second half of the year and continuing into 2016, the rainfall has been well below average. 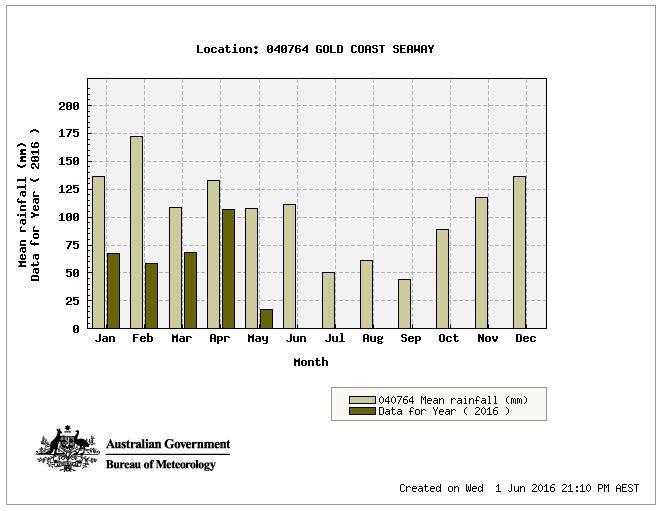 The lack of rain would contribute to less nutrients from properties being washed into the lake. The lack of heavy downpours has hopefully increased the efficiency of the drain litter baskets with more leaf litter being collected and again less nutrients entering the lake.

On the negative side, the lake has not received any flushing over the past year with not enough rainfall to fill the lake to overflow.

Water Visibility. Water visibility improved leading into spring but usually deteriorates through summer. With the lack of rainfall however, water clarity has remained good throughout summer and into Autumn. 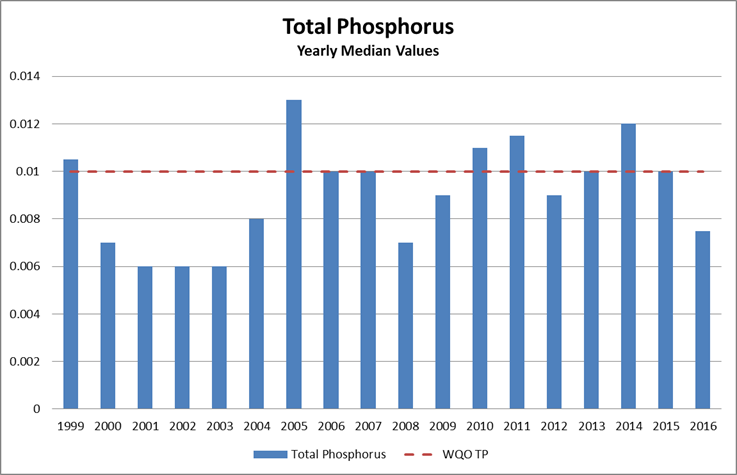 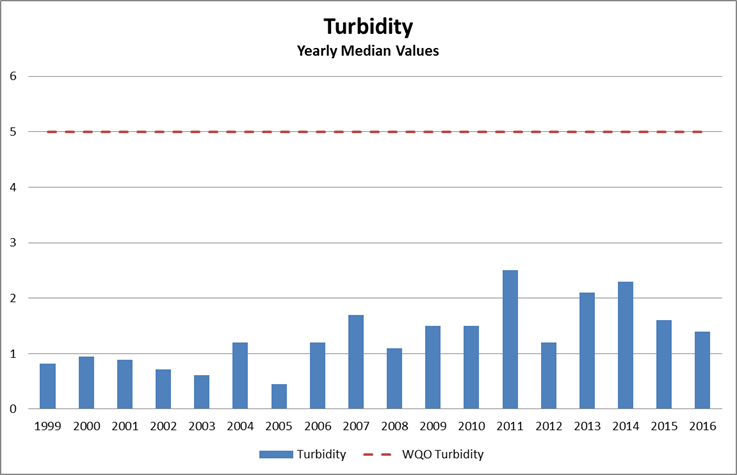