To date, there has never been a reported occurrence in the Eastern lake. Clearly this cannot be seen as a positive indication.

Council advised that the black spots were collected by CMU and have been identified as decaying organic matter. Council has indicated that these types of ‘black spots’ occur routinely across most old lakes. 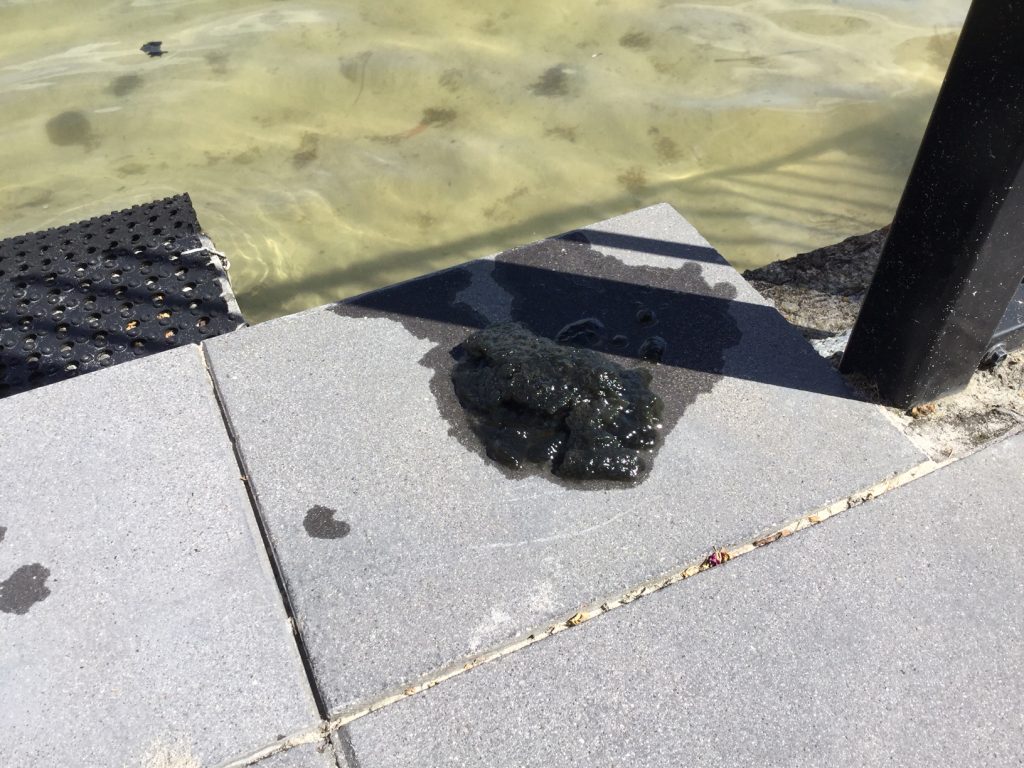 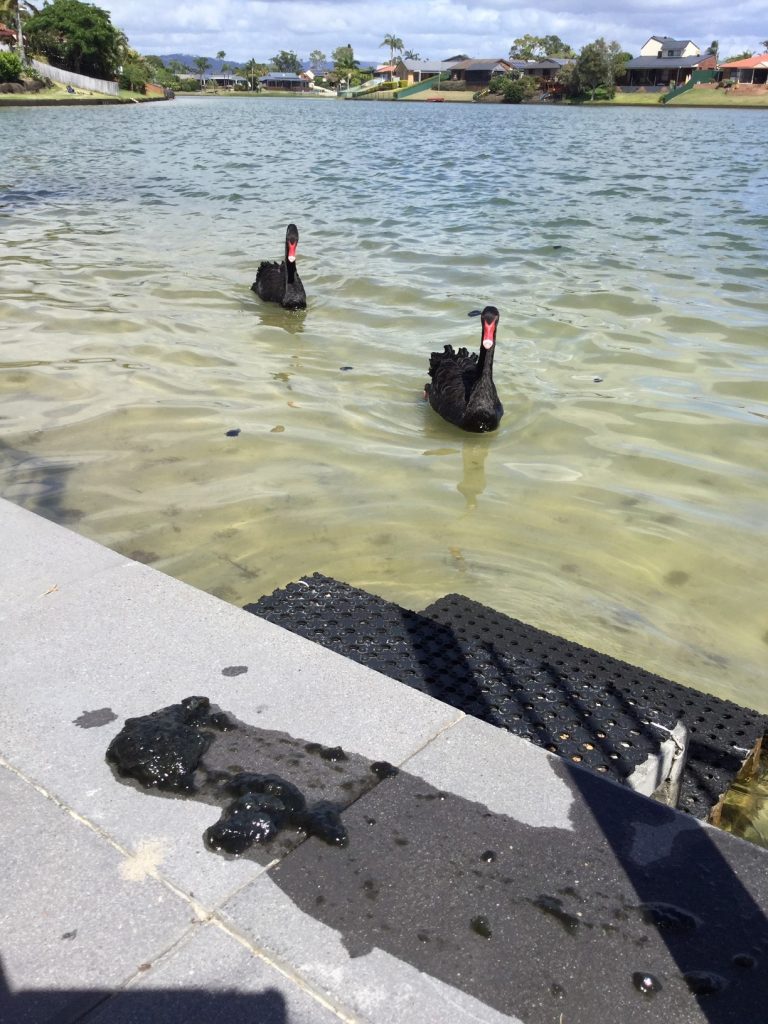