With the ongoing dry spell the recent rainfall has resulted in large amounts of lawn clippings and leaf litter washed into the lake. Park drains have become overloaded and blocked by the amount of lawn clippings. The picture  below shows Morialta Lake (park) 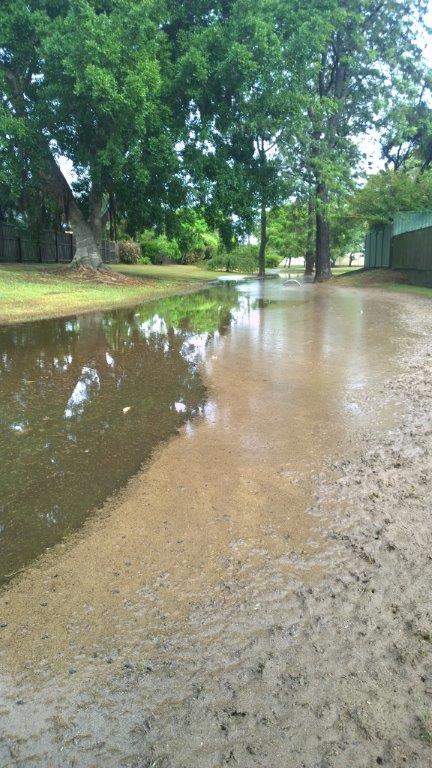 Numerous coves also show the build-up from the clippings that have reached the lake so far with more inflow expected with upcoming rains. 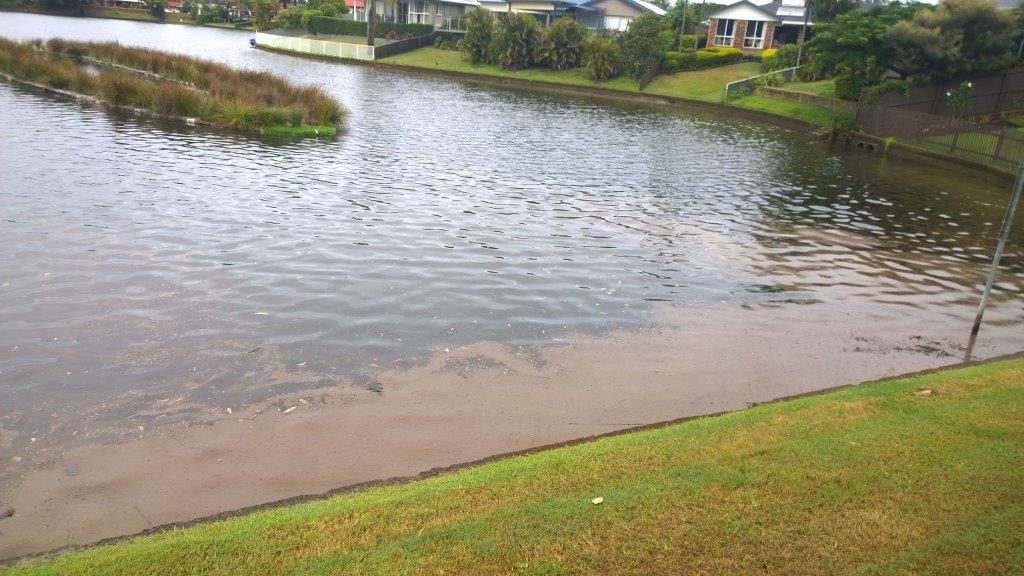 Street leaf litter baskets have also suffered blockage to the filters by clippings resulting in poor efficiency/blockage. This has resulted in the leaf litter from the streets flowing directly into the lake as well. 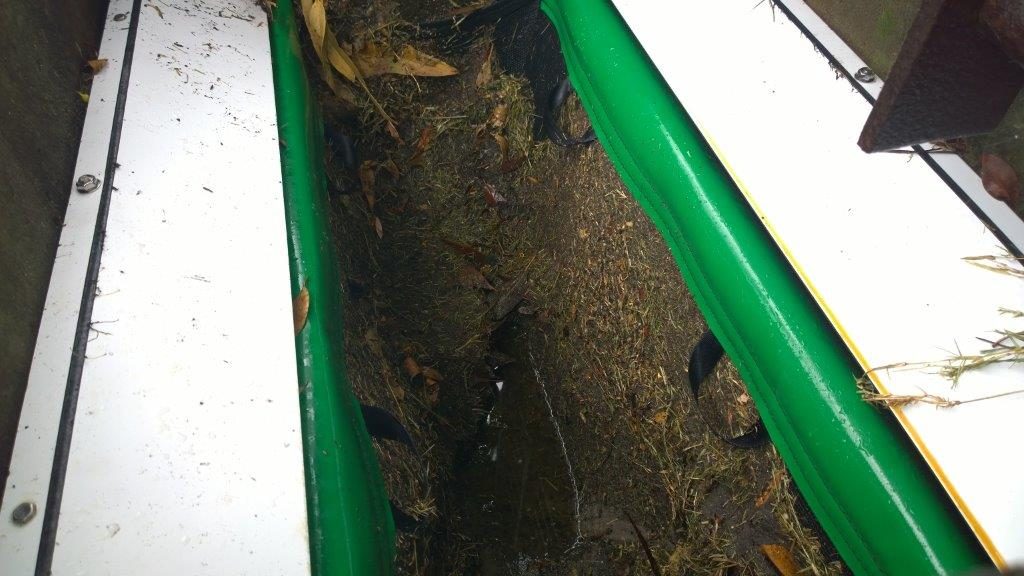 The Care Group have recommended to council that the parks be mowed with catchers but Councils’ reply was that it is cost prohibitive.

It is important the residents do not dump lawn clippings in Parks and continue to mow the nature strip and other lawn areas so we don’t add to the problem.